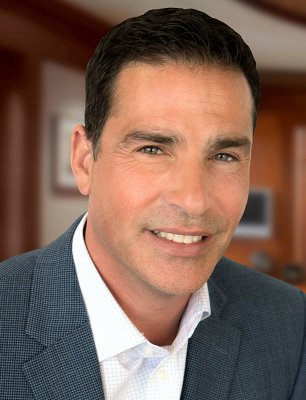 José I. Molina re-joined SBS as our Chief Financial Officer in January 2019 and is responsible for our financial affairs, operational and investor relations matters.  Mr. Molina has over 20 years of experience in corporate finance leadership and public accounting roles including broad experience in mergers and acquisitions, capital markets and corporate restructuring. Previously, Mr. Molina was the Senior Vice President and Chief Financial Officer, Networks at Univision Communications and was responsible for their overall controllership and financial performance including P&L management and strategic planning.  Prior to Univision, he was President and Chief Financial Officer at MundoMax (formerly known as MundoFOX), a Spanish-language broadcast television network that had over 50 affiliate stations nationwide and is owned by RCN Television.  There he directed all accounting, finance, treasury, tax and corporate governance functions as the company navigated a period of major change.  Among other accomplishments, he directed the migration of business partners after the buyout of the joint venture partner FOX and developed and orchestrated the dissolution strategy.  Prior to MundoMax, from 2001 – 2015, Mr. Molina was the Senior Vice President of Finance at SBS and served as a member of the senior management team, advisor to the C-suite and liaison with the investment community. Prior to SBS, Mr. Molina worked at KPMG LLP as an assurance professional specializing in the broadcasting and media industry. Mr. Molina has been a Certified Public Accountant (CPA) in Florida since 1997.  He holds a Master of Professional Accounting and a Bachelor of Science in Accounting with Honors from the Fischer School of Accounting at the University of Florida.