Home » Leadership » Board of Directors » Jose A. Villamil 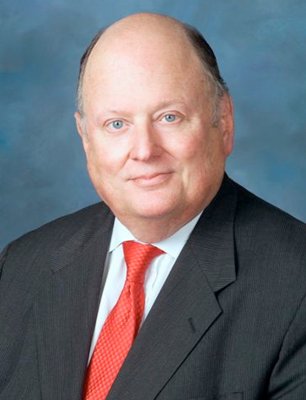 Jose A. Villamil became one of our directors on June 30, 2004. Mr. Villamil has over 25 years of experience as a private business economist and as a senior policymaker of both the federal and State of Florida governments. Mr. Villamil is the Principal Advisor of The Washington Economics Group, Inc. where he previously served as Chief Executive Officer, serving in such position from 1993 to 1998 and from 2000 to 2008. From 1999 to 2000, he was Director for Tourism, Trade and Economic Development of Florida. Mr. Villamil served most recently as Chairman of the Council of Economic Advisors of Florida and a member of the board of directors of Enterprise Florida, Inc. Since April 2003, Mr. Villamil has been director of Mercantile CommerceBank, N.A. and CommerceBank Holding Corp. Most recently, Mr. Villamil was appointed to President George W. Bush’s Advisory Committee on Trade Policy and Negotiations. From 1989-1993, Mr. Villamil served as Chief Economist and later as Undersecretary for Economic Affairs at the United States Department of Commerce.