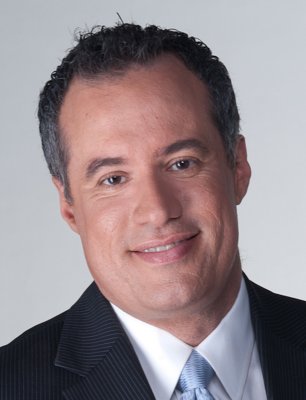 Albert Rodriguez was appointed Chief Operating Officer on May 16th 2012. Mr. Rodriguez is responsible for the day-to-day operations of the Company and oversees the revenue and profit performance of the Company’s consolidated operations, including radio, television, interactive and entertainment divisions.