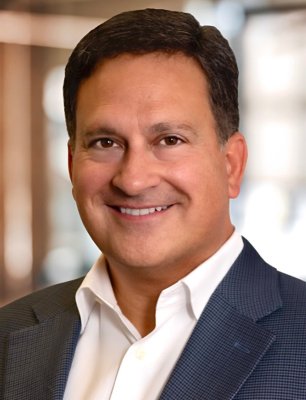 Richard D. Lara has been Executive Vice President and General Counsel at Spanish Broadcasting System, Inc. since August 1, 2016.  Mr. Lara’s industry and trial experience is broad and substantial. Before joining the Company, Mr. Lara counseled domestic and international corporate clients regarding business disputes, including serving as lead litigator in high-stakes trials both in the federal and state courts.  He practiced law at Mase Lara, P.A., a boutique trial law firm based in Miami, where he concentrated primarily on complex civil and commercial litigation. He has frequently appeared on televised news programs to provide legal commentary. In addition, Mr. Lara is an active member of various community organizations, including serving as Vice Chair of the Judicial Nominating Commission for Florida’s Third District Court of Appeal (appointed by Florida Governor Rick Scott). He also served as the Chair of the 11th Judicial Circuit Grievance Committee for the Florida Bar, and was nominated for “Man of the Year” for the Leukemia & Lymphoma Society.  Mr. Lara received his law degree from Boston College Law School and earned his undergraduate degree from the University of Michigan.