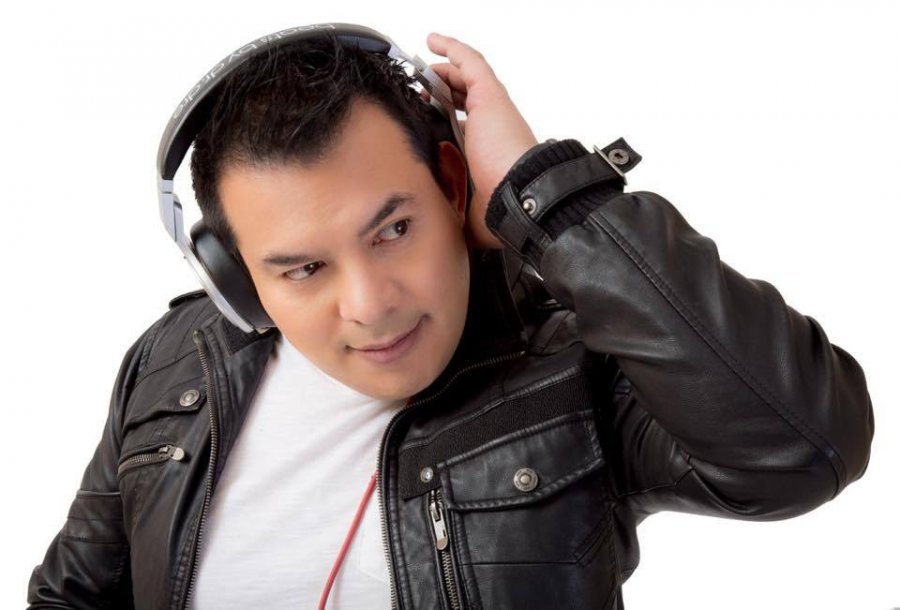 “Al Aire con El Terrible” was launched through AIRE Radio Networks-Spanish Broadcasting System back in August 2018 and is hosted by one of the most influential Latin radio personalities, Alberto “El Terry” Cortez. A listener favorite, “Al Aire Con El Terrible”, is becoming widely recognized for uplifting and empowering the Hispanic community through music and laughter.

“El Terry is a unique influencer who has consistently driven ratings on our owned-and-operated audio stations in Los Angeles, San Francisco and Chicago. His success comes through his hard work in developing engaging, cultural and empowering content that speaks to the Hispanic community,” said Elisa Torres, EVP, AIRE Radio Networks and Spanish Broadcasting System National Sales. “The response to his show since we launched has been exceptional and the demand to carry and advertise within the program continues to surge. We’re very excited to witness the growth of Al Aire con El Terrible.”

“The partnership with AIRE Radio Networks and Spanish Broadcasting System has been remarkable. I’m so grateful to have a robust platform where I can empower Hispanic listeners across the nation every day,” said Alberto “Terry” Cortez, the host of Al Aire con El Terrible. “We’re living through challenging times and the biggest reward is knowing that I have played a role helping our people start their day with laughter and positivity.”

“Al AIRE con El Terrible” also has a variety of digital and social extensions such as his self-titled podcast on the LaMusica App, the #1 Hispanic Streaming App and El Terrible’s Facebook, Twitter and Instagram pages. 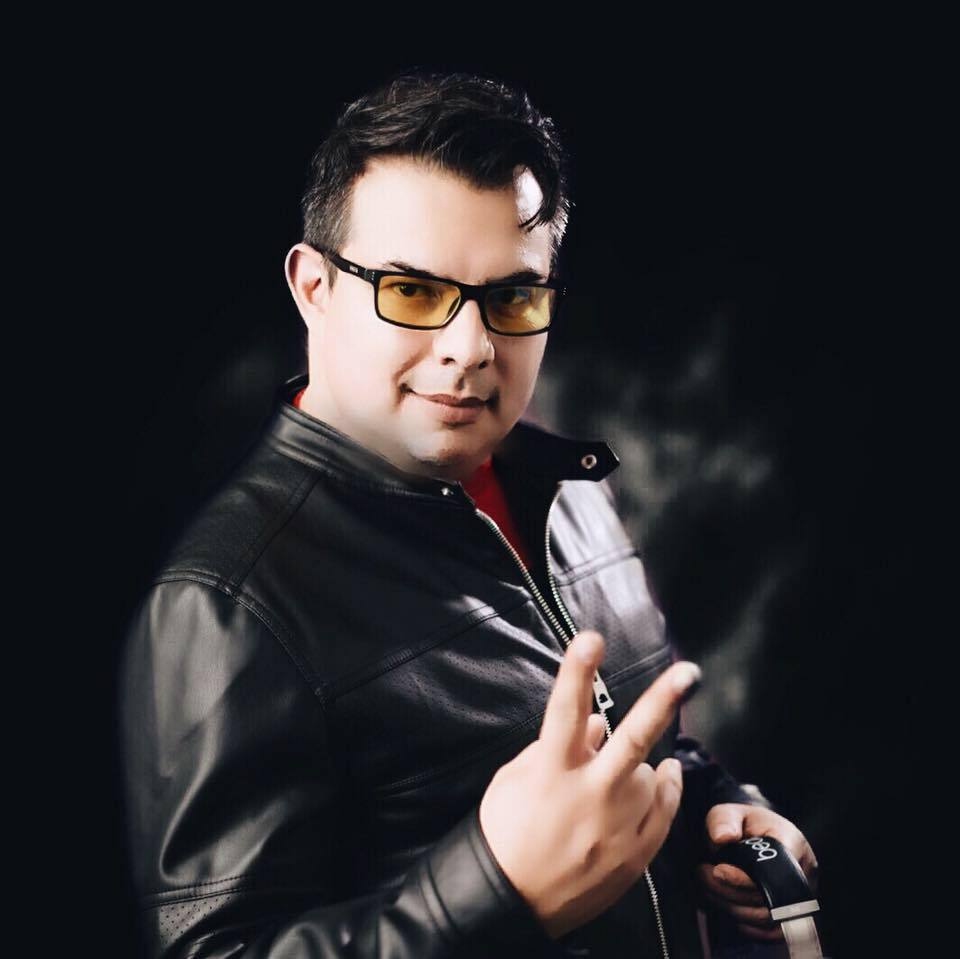 Alberto “El Terrible” Cortez has been in the entertainment business for years inspiring the U.S. Hispanic community to grow personally and professionally. Well known for speaking about topics that matter the most, even when nobody wants to talk about them, El Terrible thrives on bringing out the best of in his listeners. Cortez is innovating, funny and is also known for his originality. When El Terrible is not busy being hosting Al Aire con El Terrible, he enjoys spending time with his family, soccer and local wrestling.