Aymée Nuviola on CALA: “I have coronavirus and I’m already in the recovery process”

Home » News » Aymée Nuviola on CALA: “I have coronavirus and I’m already in the recovery process” 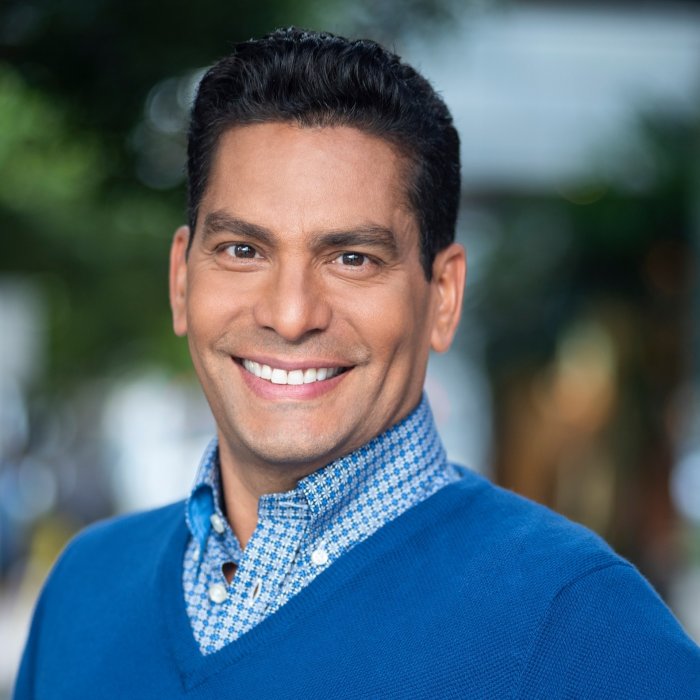 Also appearing on the show was Bogotá Mayor Claudia López, who acknowledged her differences with President Duque on how to deal with the crisis.

MIAMI, Aug. 6, 2020 — In an interview on the program “Cala,” on the U.S. network MegaTV, singer Aymée Nuviola revealed that she has contracted Covid-19.

“It happened a few days ago, and fortunately, I’m already in the final stages of the recovery process,” affirmed the Cuban American vocalist from her home in Miami.

“I realized that something unusual was happening to me because I was undergoing mood swings, I went from anxiety to wanting to sleep all the time, until finally, I lost my sense of smell and taste and decided to take the coronavirus test, which came out positive,” Aymée recounted.

Humorously, she added that, luckily, she hadn’t “lost her taste” for her husband and representative, businessman Paulo Simeón.

Just last night on “Cala,” the singer and actress, nicknamed “La Sonera del Mundo,” who played the part of her compatriot Celia Cruz in a series on the Telemundo network, said that Simeón had also come down with the coronavirus.

The problem took the singer by surprise as she was in the midst of promotion of her new album, Viento y tiempo (‘Wind and Time’), recorded with famed Cuban pianist Gonzalo Rubalcaba at the Blue Note club in Tokyo.

Last night’s show also featured an appearance by Bogotá Mayor Claudia López to analyze the coronavirus situation in her city, where the number of cases is now approaching 100,000.

Despite the number of infected, López expressed satisfaction with her handling of the problem. “We’ve got the lowest mortality rate in the world among cities with more than 5 million inhabitants,” she noted in a chat via Skype with TV host Ismael Cala. Colombia’s capital city has 7,400,000 inhabitants and has registered slightly more than 2,500 deaths due to Covid-19.

“It’s very hard to face this pandemic. It poses a challenge that inspires us to bring out the best in each one of us because Bogotá has high population density and a lot of poverty,” she said on “Cala.”

In her interview with Cala, the Colombian leader acknowledged her differences with President Iván Duque, with whom she said she’d had a “democratic and respectful discussion” on how to deal with the crisis. “He wants to open up the economy, reactivate it, and I’m prioritizing care for people’s lives, for their health,” she remarked.

“Cala,” hosted by Ismael Cala, is broadcast on Mega TV throughout United States. Ismael is a life and business strategist. For five and a half years he was the host of “Cala,” on CNN en Español. A businessman and social entrepreneur, he is the author of eight bestsellers on topics of leadership, entrepreneurship and personal development, including El poder de escuchar (‘The power of listening’), and Despierta con Cala (‘Wake up with Cala’). He was born in Santiago, Cuba in 1969, and holds a degree in Art History from Oriente University. He is the President and founder of Cala Enterprises Corporation and the Ismael Cala Foundation.

MegaTV, a property of Spanish Broadcasting System (SBS), Inc., is a television operation with distribution in open signal, cable and satellite and affiliates in the United States and Puerto Rico. SBS is also the owner of 17 radio stations located in key U.S. Hispanic markets.

CALA is broadcast Monday to Friday at the following times: