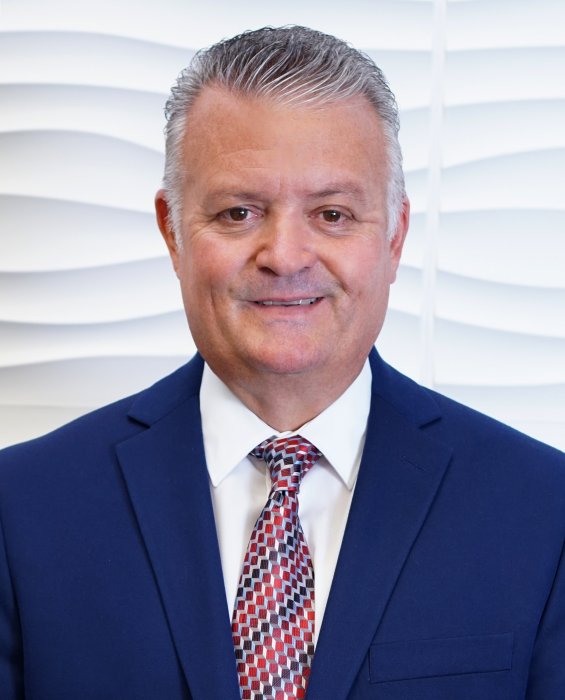 MIAMI, FL. (July 28th, 2021)— Spanish Broadcasting System, Inc. (the “Company” or “SBS“) (OTC: SBSAA), the nation’s largest Hispanic-owned and targeted media and entertainment entity, has named Miami native executive Donny Hudson, as EVP of Local media for radio/TV & digital for all SBS markets, and will also retain his role as General Manager, working out of the SBS offices in Miami. Recently appointed as a Radio Board Member of the Florida Association of Broadcasters’ (FAB) Board of Directors, Donny Hudson is a distinguished leader in the industry.

Widely regarded in industry circles as a leader in the Latino multimedia sector, SBS is the largest certified minority-owned, Hispanic-targeted media company in the nation, operating top-rated radio formats in the country’s largest markets, including flagship WSKQ-FM in New York City, America’s most-listened-to station in any language (and the #1 Spanish-language station in the world); Aire Radio Networks, the most expansive Spanish-language radio network with 300+ affiliates; LaMusica, the country’s highest-rated and fastest growing Hispanic streaming app; MegaTV, the popular news and political commentary television network; and concert promoter SBS Entertainment and its perennially sold-out roster of signature live events.

His incredible work ethic, formed by his Cuban mother and American father, who were both college professors, has allowed him to succeed in whatever capacity necessary. Donny Hudson graduated with a degree in Broadcasting from the University of Miami. With over 20 years of work experience in SBS, his passion, belief in teamwork and intensity have taken him to where he is today, EVP & GM of the most prestigious radio & tv network in the world.

“Donny has proven to be an industry leader in the over 20 years with SBS. As General Manager, he has spearheaded numerous initiatives and alongside his team, has delivered incredible results for the company. His belief in “teamwork” is what has allowed him to be a great leader and respected by the staff, which is one of the most important qualities for success. Congratulations to our new EVP of Local Media.” – Albert Rodriguez- President, COO of SBS.

“I’ve had the pleasure of working with and knowing Donny for over 25 years. Since the first day I met him, I’ve always been impressed with his dedication, passion, and commitment to not only drive sales, but to deliver to each client. I am proud of his achievements at SBS, and of this well-deserved new role. SBS is a leader in Spanish media and the communities that it serves, and Donny will always be tied to that legacy. Felicidades Donny, well deserved”. – Nelson Albareda, CEO, Loud and Live.

“Every once in a while, you meet someone that you just know is going to be a game changer in your industry and that is what I felt when I met Donny almost 25 years ago. Talented, wicked smart, and most importantly, leads with his heart, are some of the words I would use to describe him. It has been an honor to work alongside Donny and watch him grow into one of the pillars of the radio industry”. – Jose Dans, CEO, Wow Marketing.

“I am honored to have been selected for the position of EVP of Local Media. As part of the SBS family for over two decades, I have learned, grown, and most of all have been blessed with a team of incredibly talented professionals. I am a true believer that you are only a great leader, if you have an amazing team. I am grateful and honored for this opportunity”. – Donny Hudson- EVP of Local Media.

Prior to joining Spanish Broadcasting System (SBS), Hudson served as EVP of Sales for America CV Network/ America TeVe. He also worked in sales at HBC for WRTO-98.3FM, WAMR-107.5FM and WQBA-1140AM, WAQI-710AM and then as General Sales Manager of WRTO-98.3FM. He started his radio career at WSUA-Radio Suave after graduating from the University of Miami in 1989 with a Degree in Broadcasting.