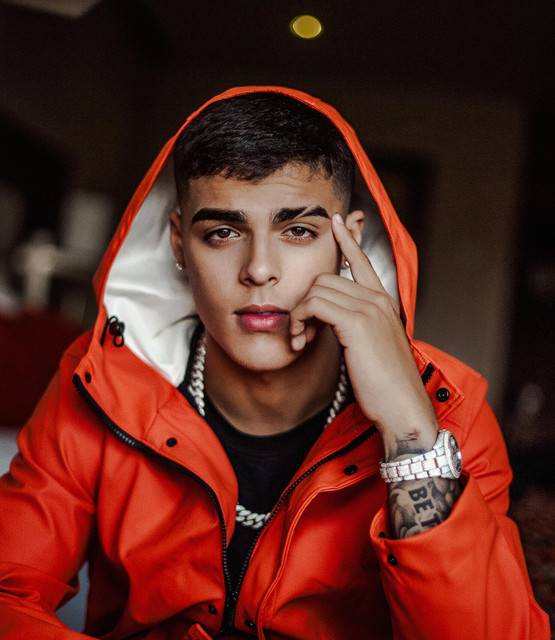 Miami, FL. (October 14, 2020)—LaMusica App of Spanish Broadcasting System, Inc. (SBS) (OTCQX: SBSAA) presents “LAMUSICA LIVE”, a series of live streaming concerts where the audience can enjoy some of the hottest talents in the music industry, virtually during the pandemic, with the objective of bringing a much needed break from the times we are living. The first artist that joins this innovative virtual experience is the Urban singer from Puerto Rico, LUNAY.

The Live Streaming event on Halloween with LUNAY is on Saturday, October 31st at 8pm (est), where he will be singing his greatest hits for the fans to have an enjoyable night of music through the LAMUSICA APP & also through the YouTube page of LUNAY.

LUNAY, International star from Puerto Rico, has positioned himself as one of the top singers in the Urban music genre. In 2017, the artist released the single “Aparentas”, alongside rapper Mvrio, and after the success of this song, producers Chris Jeday & Gaby Music offered him an exclusive contract.

SBS Entertainment, leader in the entertainment industry, created “LA MUSICA LIVE” during the pandemic in order to cater to an audience that is craving live music during these trying times. The live streamings are another way to share timeless moments with your favorite artist.

Don’t miss this presentation with LUNAY through LAMUSICA APP and through the YouTube page of LUNAY.