MegaTV and Z92FM (92.3FM) hosts Miami-Dade County Mayoral Candidates to Debate in a Simultaneous Transmission on Television and Radio 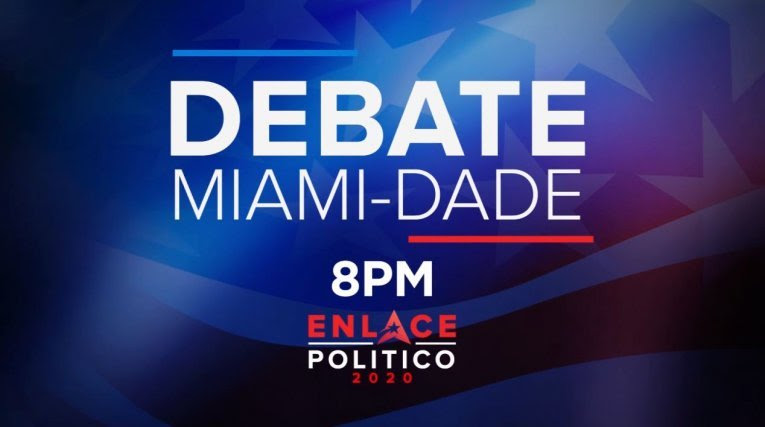 During the debate, Z92FM (92.3FM) listeners will have the opportunity to comment and discuss the candidates’ takes on how they will engage in some of the top issues affecting Miami-Dade County today.

Immediately following our “Enlace politico 2020- El Gran Debate” (Political Link 2020- The Great Debate) please tune in to “Cala”-MegaTV at 10pm for a deep analysis on all candidates. “Mega News” with Mario Andres Moreno will have an extensive analysis of the debate during the newscast at 11pm (ET).

For the latest news with “Enlace Politico 2020” tune in to Mega News with Sabina Covo with the latest updates and polls on the candidates and visit our website: https://mega.tv/enlace-politico

ADDITIONAL INFO: Immediately after the program, press material and photos will be available. 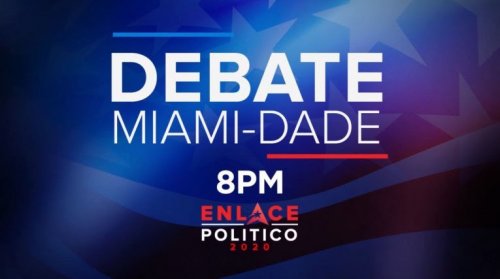