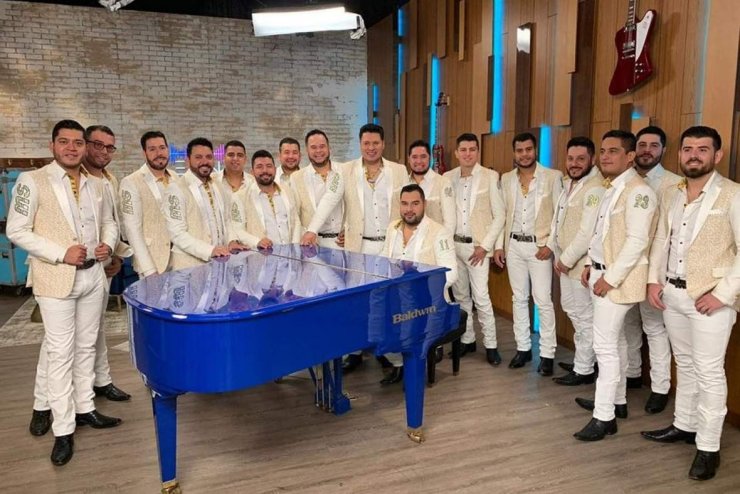 Who?: The most important Regional Mexican band of our time, Banda MS de Sergio Lizárraga.

Why?: Due to the current situation of COVID-19, Banda MS de Sergio Lizárraga’s has joined the initiative to guarantee the health and safety of all followers and team members, postponing concerts. For this reason, the band brings their fans a little of what their show is so that they can enjoy it from their homes in conjunction with Spanish BroadcastingSystem, SBS across all digital and radio platforms.