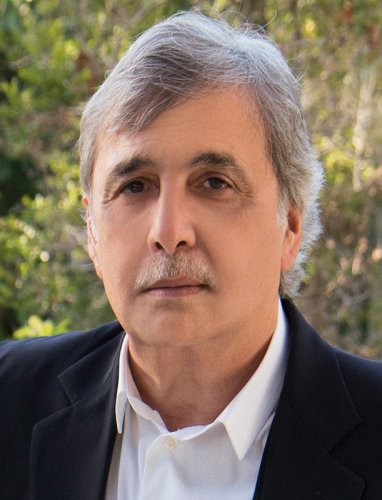 “For nearly 40 years, I have personally known Raúl as a true visionary in the entertainment industry, having played a pivotal role in creating one of the nation’s largest Hispanic-owned and operated multi-media companies,” commented Daisy Expósito-Ulla, the iconic Latina ad executive and owner of the d expósito & Partners agency. “Throughout his years in radio, television and digital media, Raúl has remained intimately connected to the U.S. Hispanic community and served as a mentor, colleague and supporter of countless minority business owners. His addition to the ACDDE brings decades of first-hand experience in minority and small business ownership and a uniquely passionate and persistent voice for this important cause.”

“I am honored to be a part of the ACDDE and look forward to working alongside my fellow committee members to empower women and minority business owners across the U.S.,” stated Mr. Alarcón. “There are countless entrepreneurs with the commitment, creativity and drive to be successful while at the same time struggling to find industry access. I’m excited to have the opportunity to assist these talented visionaries as they work to grow their businesses and transform the media landscape.”

Mr. Alarcón joined SBS in 1983 as an Account Executive and has served as President since 1985 and Chief Executive Officer since 1994. He was elected Chairman of the Board in 1999.

Currently, Mr. Alarcón is responsible for the formation and execution of SBS’ overall corporate strategy. Under his leadership, the company has grown into a leading Spanish-language multi-media entity complete with top-ranked radio stations in the largest U.S. markets, including the most-listened-to Hispanic station in the world, WSKQ-FM in New York City, as well as LaMusica, the nation’s #1 ranked Hispanic digital streaming site and top Hispanic radio mobile app, and a leading live events and experiential platform, SBS Entertainment.

In addition to joining the ACDDE, Mr. Alarcón recently received the 2019 Businessperson of the Year Award from the U.S. Hispanic Chamber of Commerce (USHCC).

Initially chartered in July 2017, the ACDDE provides advice and recommendations to the FCC regarding how to empower underrepresented and disadvantaged individuals, businesses and communities and accelerate their entry into the media, digital news and information, and audio and video programming industries.