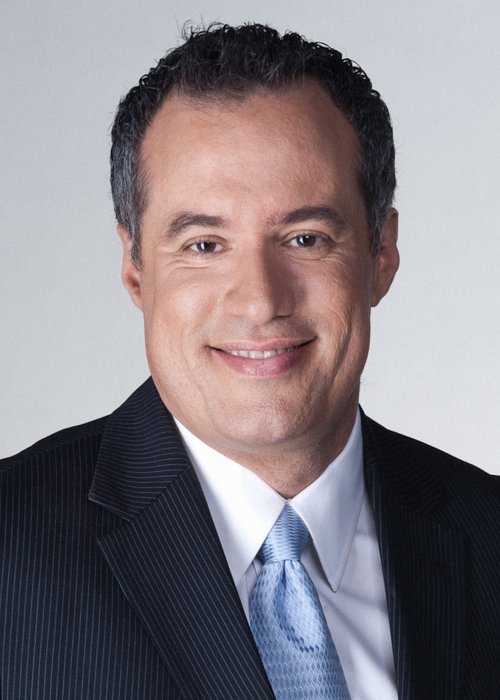 MIAMI, FLORIDA, March 7, 2022 – Spanish Broadcasting System, Inc. (the “Company” or “SBS”) (OTC Pink: SBSAA) today announced that Albert Rodriguez, President & Chief Operating Officer was named to the Board of Directors of the Hispanic Marketing Council (HMC). In this role, Mr. Rodriguez will advise and work closely with the HMC to support the organization’s strategic plan, which champions the U.S. Hispanic market, advocates for increased investment in Hispanic marketing and elevates the critical role of the culture marketing specialist.

“Being named to the board of directors of the HMC is truly an honor and I’m thrilled to have the opportunity to work with the rest of the board and HMC as a whole to further their mission,” said Mr. Rodriguez. “I’ve spent my career championing Hispanic media and marketing and understanding the unique dynamics of the Latino consumer. Latinos have never been more prominent in terms of size, influence and purchasing power and I look forward to bringing my passion and expertise to HMC.”

Mr. Rodriguez is widely known across the Hispanic media industry for his proven expertise in building brands and delivering visionary leadership and strategic direction. With over 20 years of experience as a versatile media executive, Mr. Rodriguez’s background spans broadcast sales management, reporting, and operational leadership. As president and COO of Spanish Broadcast System, he manages all aspects of SBS’ operations and oversees the future growth and financial performance of the Company’s radio, TV, digital and experiential businesses, and market-leading brands. He played a major role in transforming SBS from a radio station operator to one of the largest minority-owned multi-media companies in the U.S.

Throughout his long tenure at SBS, Mr. Rodriguez has held numerous leadership positions in both the television and radio segments—even setting the record in 2005 for El Zol 95.7 achieving the highest billing station in Florida’s history. Other notable accomplishments include: