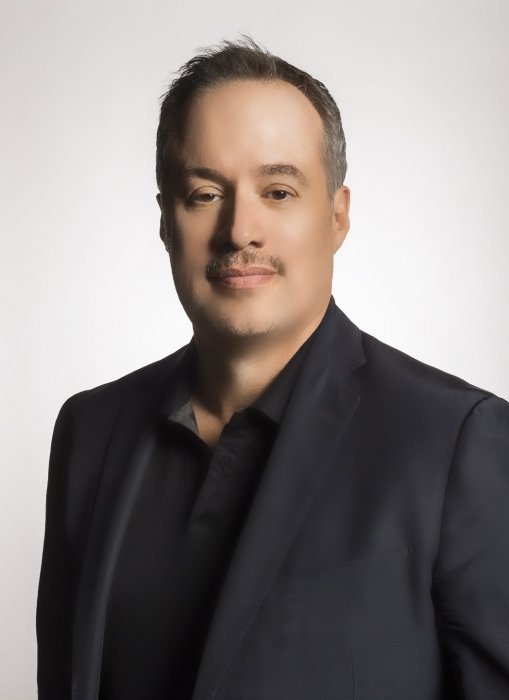 Miami, FL. (May 18th, 2020)—Spanish Broadcasting System, Inc. (“SBS”) (OTCQX: SBSAA), the leading Minority certified, Hispanic multimedia and entertainment company in the U.S., announced today that COO, Albert Rodriguez was named to Radio Ink’s “Radio’s Top 20 Leaders” list. This award marks the first time Mr. Rodriguez has been honored by the magazine in this category. This list was comprised of leaders who were voted on by the readers and foot soldiers of the radio industry.

The Radio’s Top 20 Leaders are comprised of the managers and owners they enjoyed working for, the leaders they learned the most from and those who have helped move this industry forward.

“To be recognized by Radio Ink as one of the Radio’s Top 20 Leaders is an honor which I would like to share with the millions of Hispanic entrepreneurs in America who are transforming and shaping our industry,” says Albert Rodriguez COO of SBS. “It’s certainly humbling to be recognized by the radio industry and my peers. I would like to dedicate this award to the hardworking SBS family.”

“Albert Rodriguez is a terrific example of a leader who understands not only the business of radio but the people who work in it. His ability to tap into the best in his team and to inspire, motivate, and lead them is what makes him a top leader in the radio industry,” stated Deborah Parenti, Publisher Radio Ink, RBNR, TVBR, Podcast Business Journal.

Albert Rodriguez was appointed Chief Operating Officer on May 16th 2012. Mr. Rodriguez is responsible for the day-to-day operations of the Company and oversees the revenue and profit performance of the Company’s consolidated operations, including radio, television, interactive and entertainment divisions.

Mr. Rodriguez represents examples of the tremendous world-class talent that has emerged from the Hispanic community to serve in top leadership roles across all parts of America.

The complete list was revealed in the current May issue. Congratulations Mr. Rodriguez on behalf of the SBS family.