THE BIGGEST MUSIC BASH IS BACK THIS YEAR: “MIAMIBASH 2021- ALEX SENSATION”

Home » News » THE BIGGEST MUSIC BASH IS BACK THIS YEAR: “MIAMIBASH 2021- ALEX SENSATION” 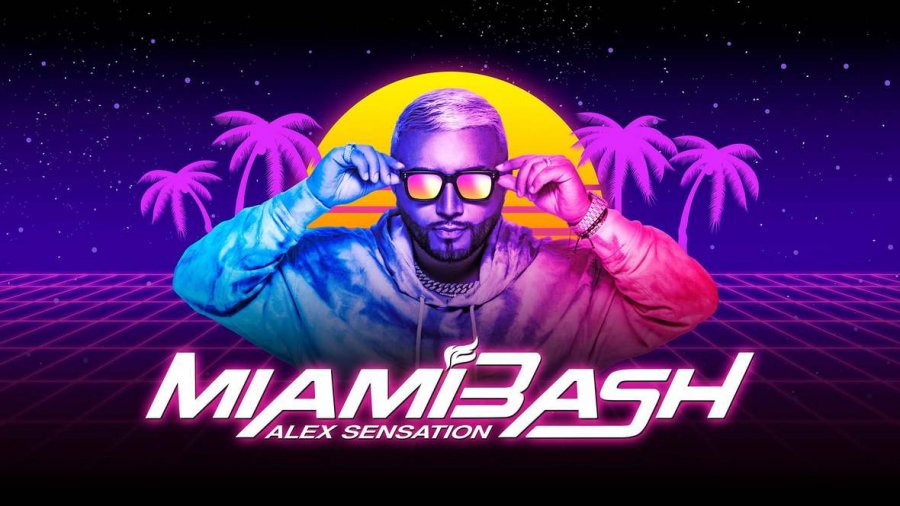 LaMusica App and El Nuevo Zol 106.7FM have also announced that this star-studded event will feature a multi-million-dollar production that will include a 360-degree rotating stage as well as the latest in concert technology including lights, pyrotechnics, three-dimensional effects, laser sets, giant screens and a sound that will surely vibrate all attendees at the FTX Arena (formerly AmericanAirlines Arena).

“Our goal has always been to produce unprecedented events and on December 17th, we will be bringing together great figures at the iconic FTX Arena (formerly AmericanAirlines Arena),” said Alex Sensation, top-rated personality from SBS.

“SBS Miami continues with its tradition of producing the most important concert of Latin urban music in the world. Alex Sensation MiamiBash exceeds that goal by bringing to South Florida the highest representatives of the genre as well as well as other major artists who like the new generation of bicultural and bilingual Latino youth,” said Donny Hudson, EVP of Local Media for SBS Radio, TV and Digital Operations, VP & GM of SBS Miami.